‘Hidden Heroes’ continuing to build safer communities for all - Long

Justice Minister Naomi Long has paid tribute to prison staff across Northern Ireland during a visit to Maghaberry Prison as part of Hidden Heroes Day 2021.

Hidden Heroes Day was established by the Butler Trust to pay tribute to the people working in prisons, youth justice and probation across the UK.

During her visit to Maghaberry Prison, the Minister met with staff from across the facility who have worked throughout the pandemic to support the people in care of the prison service. At a special breakfast event she was also joined by the Director General Ronnie Armour, Director of Prisons, David Kennedy and Governor of Maghaberry, David Savage.

Speaking after her visit Minister Long said: “During the pandemic a huge amount of good work has been done by Prison Service staff which has largely gone unseen.

“Supporting and challenging prisoners on a daily basis through innovate initiatives, they have continually been inspiring and motivating prisoners throughout these difficult times.

“To our dedicated prison staff and the many prisoners who have found comfort and peace of mind in surprising places, I want to applaud you all, you have really been the hidden heroes of this pandemic.”

Later in the day Minister Long also visited the headquarters of Probation Board NI in Belfast where she again voiced appreciation of the efforts of staff. 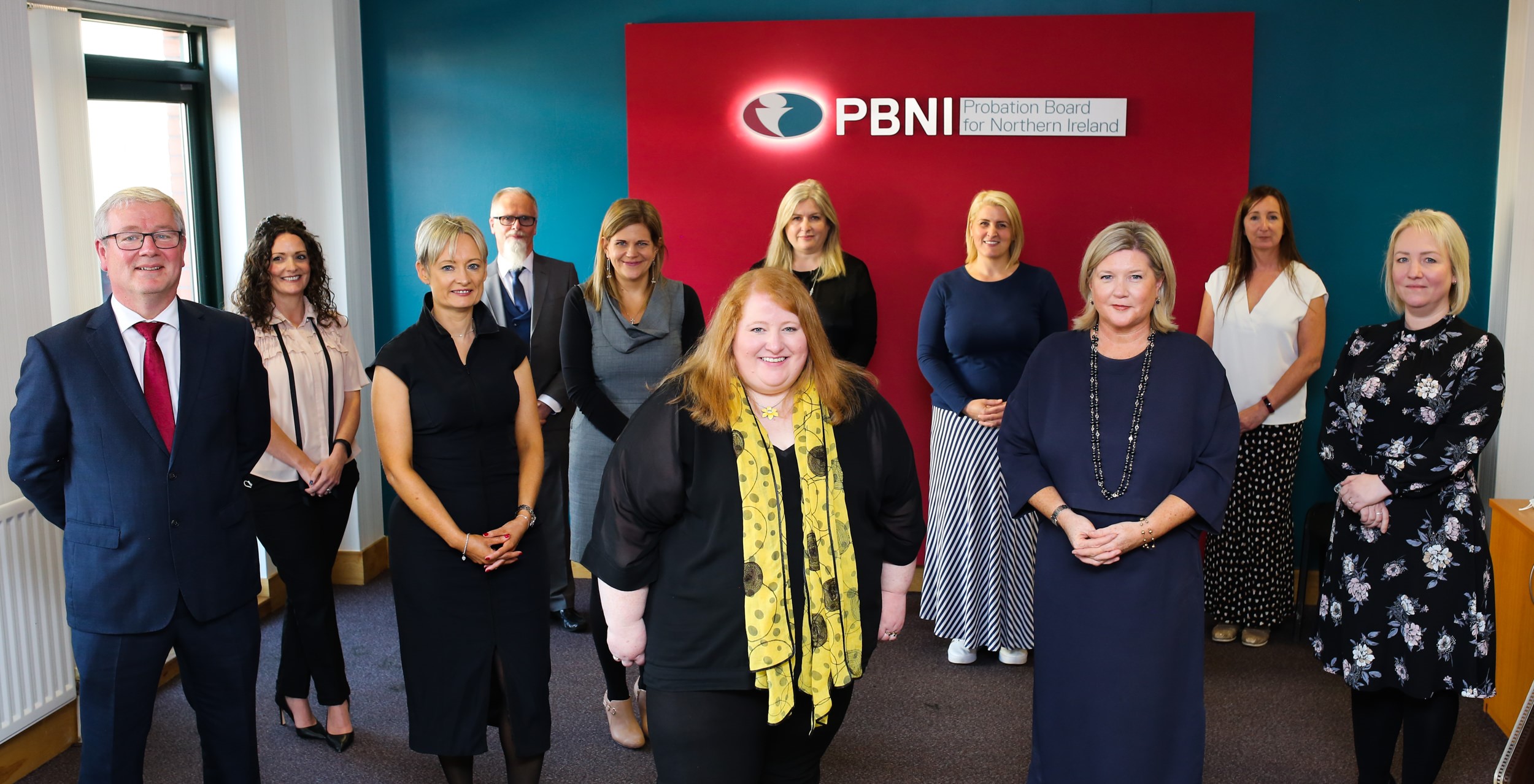 The Minister said: “Delivering services at this time more than ever, probation staff have demonstrated a commitment to partnership, shared learning and continuing to build safer communities for all. I have been immensely impressed by the resilience, dedication and professionalism they have shown working with some of the most marginalised people in our society to change lives. Thank you to all the hidden heroes at this time.”